I am an observational astronomer and mainly interested in studying Galaxy evolution from the epoch of reionization until now. My experiences until now have mainly been focused in the optical and near infra-red spectral ranges. For my research, I extensively use data from Hubble Space Telescope (HST, shown below from Wikipedia) data along with ground based data and in particular with the MUSE camera (shown below, picture by Roland Bacon) on the Very Large Telescope along with many other ground based instruments when necessary. 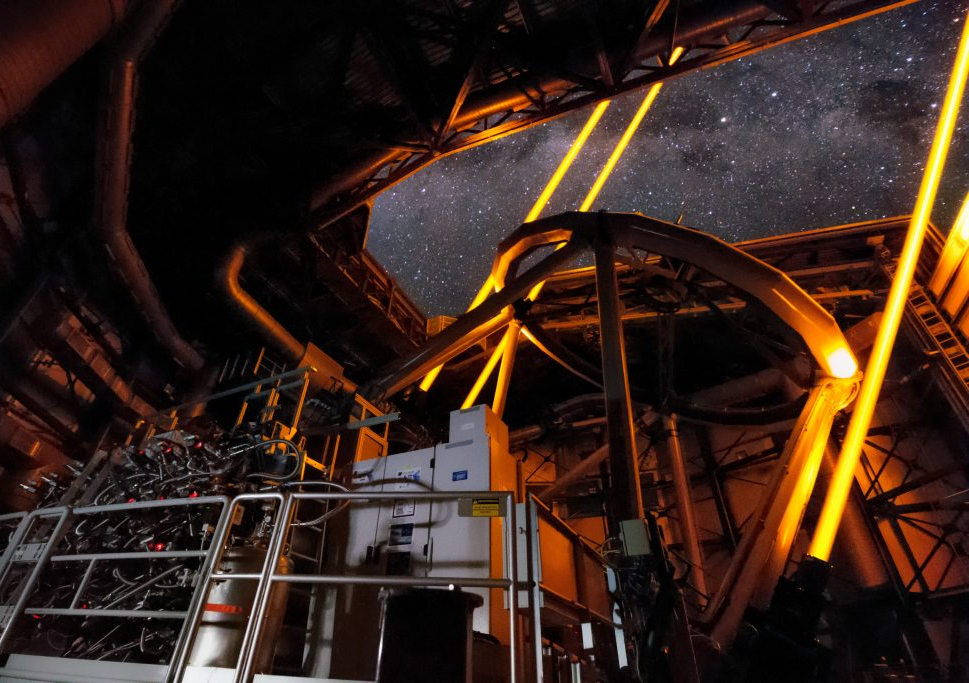 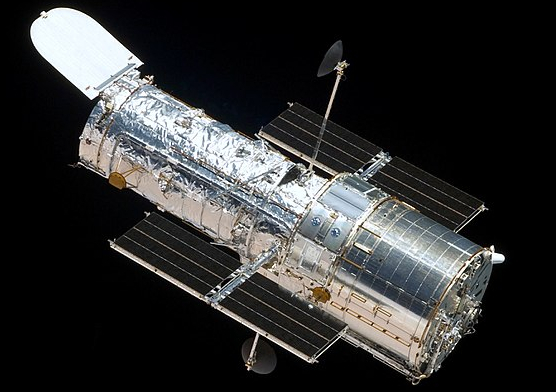 The generality of my research interests/motives can mainly be summarized in this nice quotation from Karl Popper: "I am interested in science and in philosophy only because I want to learn something about the riddle of the world in which we live, and the riddle of man's knowledge of that world". Therefore I am mostly interested in the low-level aspects of astronomy (where our knowledge and the raw/noisy data merge). This interest lead me to the study and discovery of a fundamentally new paradigm to detect very faint and diffuse signal (distant galaxies) in noisy datasets (telescope images).

I am now using this new detection method for the study of intergalactic gas between the cosmic web filaments, very distant star forming galaxies known as Lyman-break galaxies, along with some work on the low surface brightness regions of closer galaxies at lower redshifts.

My research is fully done in an exactly reproducible manner. The principles behind this reproduction pipeline and a template to easy adopt it are also available.